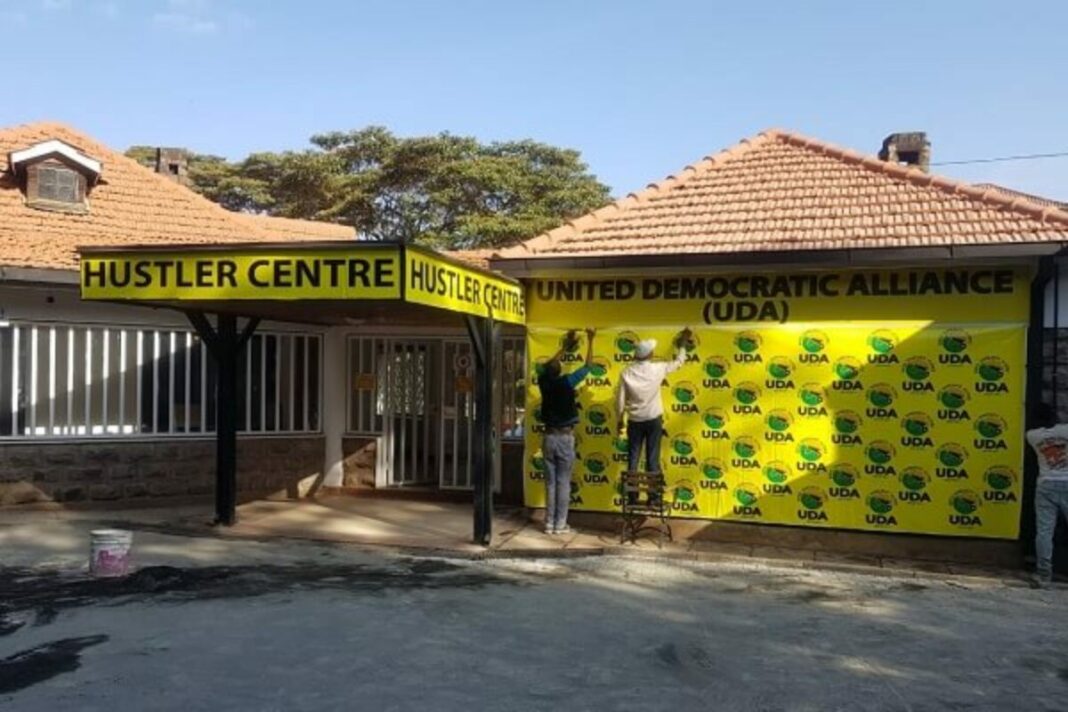 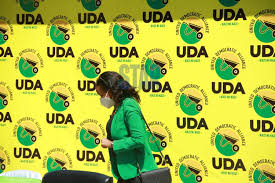 Painting with UDA’s yellow and green colours and partitioning work is ongoing at the office block.

Officials said in confidence that the centre will coordinate activities of the party in eight counties of the North Rift before each opens a branch office.

“We are ready to fully embrace the new party as our own and also support the DP to vie for presidency through it,” said former Jubilee youth leader Joseph Chumba. He said residents of the region were joining UDA en-mass.

Ruto’s political backyard is electrified by UDA’s registration and it is expected to enjoy massive backing in the region. Most residents expect the DP to run for president on a UDA ticket in 2022.

Most political bigwigs in the Rift Valley region are trooping to UDA, a situation likely to spark intense internal battles during nominations for the 2022 polls.

“UDA has simply been mentioned somewhere yet it has caused a lot of panic among some people who fear the DP’s popularity. Just imagine when it will be formally unveiled nationally,” Nandi Senator Samson Cherargei said.

The Hustlers Centre in Eldoret is expected to be officially opened soon by Ruto allies. Interim county executive officers will be appointed to manage party affairs in the regions. The party will then hold elections for branch officials.

Some of Ruto’s critics have been rattled and and forced to ponder how they will defend their seats against the expected UDA wave in the region.

Former Bomet Governor Isaac Rutto has since joined the hustler movement. Analysts say the move could help him reclaim the Bomet governorship.

“They are at a political cross-roads because it will not be easy for them to ride against the expected Ruto wave in Rift Valley. They have either to join the hustler movement or apply very new tricks if they want to remain politically relevant,” Chumba said.