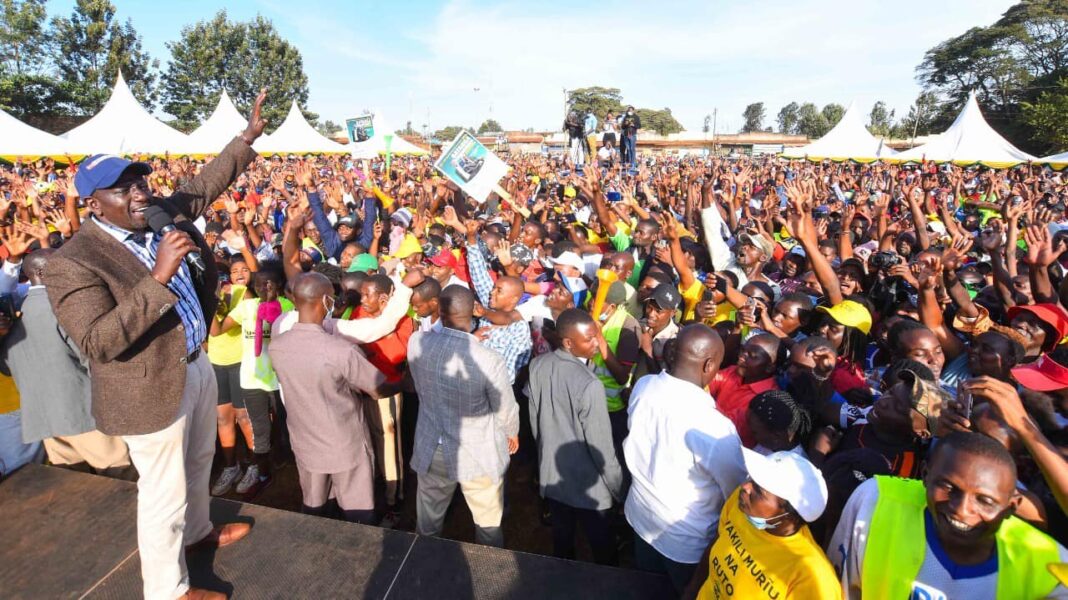 Deputy President William Ruto on Sunday conducted a series of peaceful meetings in Murang’a county despite earlier fears that goons had been hired to heckle him and cause disruptions.

Area Senator Irungu Kang’ata on Saturday hinted that anti-DP forces in the county were planning to sponsor chaos during the roadside rallies addressed by the DP. 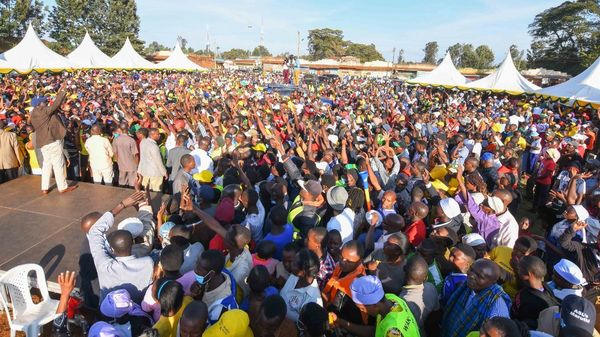 “Those plotting evil schemes tomorrow (Sunday) should be ashamed of themselves. In politics, one uses persuasion, and not violence,” he tweeted.

READ ALSO : How to become a member of UDA Youth Wing

But on Sunday a huge crowd turned out to receive the DP who attended a church service at the African Independent Pentecostal Church of Africa-Gatura in Gatanga constituency and later addressed residents at Gatura, Ndakaini, Ndunyu Chege and Mukarara markets.

He was visiting Mt Kenya county for the first time after the MCAs in the region passed the BBI Constitution (Amendment) Bill, 2020.

Ichung’wa said it was unfortunate that a section of leaders in Mt Kenya is not ready for mature politics devoid of tribalism and ethnicity.

He said: “There are people who are uncomfortable with your (Ruto) presence in the Mt Kenya region because they want to take the country back to the politics that is based on tribalism.” 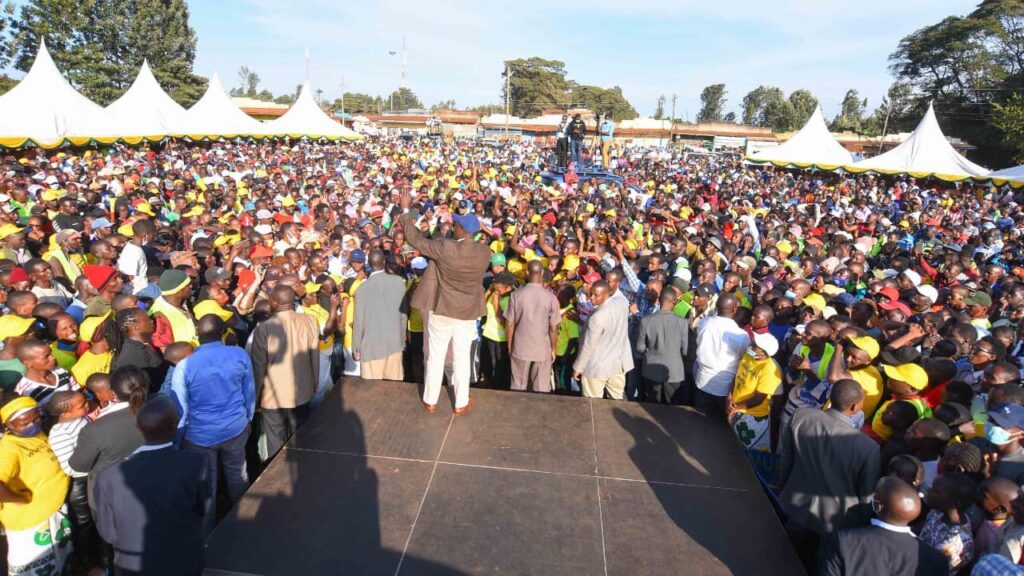 The Deputy President said he will continue serving all Kenyans without discrimination asking “ his detractors to give him space to execute his mandate as outlined in the Constitution.

“Those who have a problem with me performing my duties are people who were not elected like me,” he said.