Jumwa is the only woman who has expressed interest in the long queue of aspirants who seek to take over when Kingi’s second term elapses.

She said she will launch an insurmountable campaign against the men, using Deputy President William Ruto’s United Democratic Alliance party. On Monday, Jumwa said she has obtained a leadership and governance degree from the Jomo Kenyatta University of Agriculture and Technology. A university degree is a mandatory requirement for the governor’s seat.

She told a Mombasa radio talk show that she started at the lowest level to attain the degree qualification.

“I started from the certificate level, and I now hold a degree. I’m ready to go for the governor seat,” she said.

The lawmaker said even though she sought the papers, she believes leaders are born and you do not need her educational qualifications to represent your people. 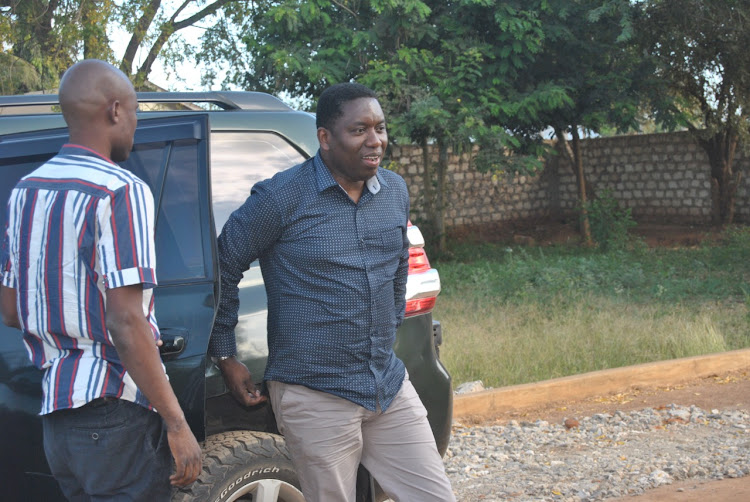 Jumwa fell out with her party ODM and joined Ruto’s camp after attempts to form a regional party fell through.

“As Kilifi leaders, we had met to launch our party, but later on some individuals backed off. Some of us chose to join DP Ruto because we believe in his bottom-up economy and we shall go all the way to ensure that UDA is popular in this region,” she said.

Kilifi Senator Stewart Madzayo has remained tight-lipped over his next move but his supporters believe he might toss his hat in the ring.

Mung’aro and Kambi lost to Kingi in the fiercely-contested 2017 polls.

The Devolution CAS was popular on the ground but lost because his party Jubilee was unpopular with residents.

ODM took the governor, all MPs, senator and woman representative positions and had the majority in the county assembly. 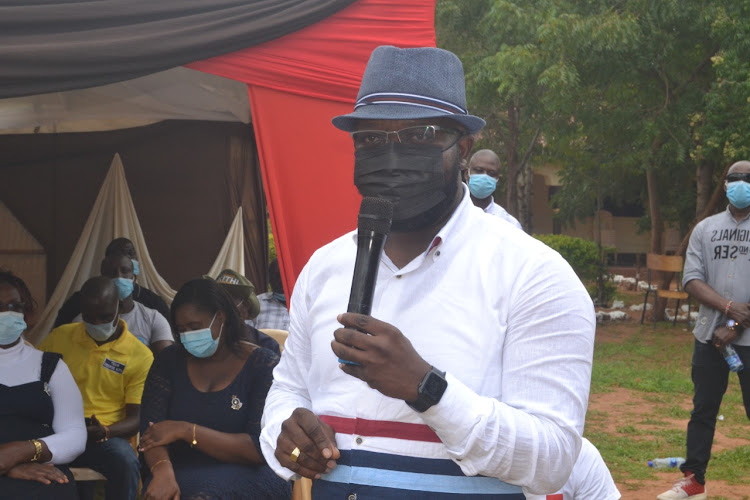 The political tide began to change after the 2017 election, with Jumwa joining Ruto’s camp. Kilifi North MP Owen Baya, who is also in UDA, has endorsed Jumwa’s ambition for the top seat.

Last weekend, Speaker Kahindi congratulated Baya for stepping down from the race but asked him to join his camp so that they can develop Kilifi together.

“If you are a person who values education, you should join forces with people who value education. You should now make a U-turn and join us,” Kahindi told Baya.

He spoke during the commissioning of an administration block at St Thomas Girls’ Secondary School built by Baya’s Kilifi North CDF office.

Baya said he has dropped his ambitions to run for governor to remain in the National Assembly and push for more funds for development.

He would like Ruto to appoint him as the running mate in the 2022 General Election, Baya said.

Mung’aro has held private meetings with his key lieutenants to plan for his campaigns. Sources say he is in talks with ODM leader Raila to return to the party.

Recently, he accompanied Raila together with Mombasa businessman Suleiman Shahbal who is eyeing the Mombasa governor seat.

Mung’aro has also built rapport with Mombasa Governor Hassan Joho and his Kilifi counterpart Kingi, both of ODM.

“I’m still in the race and whenever I’m around, I hold strategic meetings with my people. We are ready for victory in 2022,” he said in a previous interview.

Ambassador Kazungu is also a force to reckon with based on his development record when he served as Malindi MP.

Kazungu lobbied for flagship projects such as the Malindi-Salagate Road, Baricho Bridge and the expansion of Malindi International Airport.

On the other hand, Kambi has been silent since he lost the 2017 General Election. .

Governor Kingi has not endorsed any candidate to succeed him despite attempts by Mung’aro, Dan Kazungu and the Kilifi speaker to get the blessings.

Political pundits argued that the voting pattern in Kilifi county might change after Kingi said he was forming a party for the region.

Jumwa is hoping to use her oratory skills and the support of women and youth to trounce her opponents.