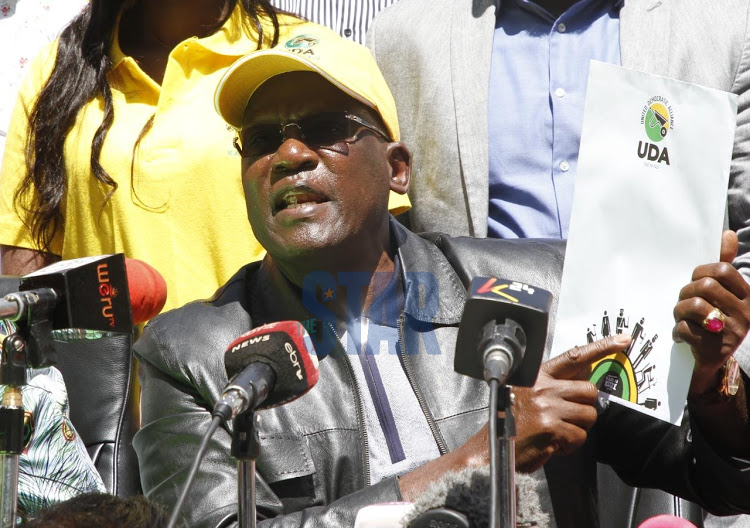 At least three quarters of the 47 counties will get a national position in the United Democratic Alliance party.

In an ambitious plan to give the new party associated with the Deputy President William Ruto a national outlook, insiders have told the Star that the 39 national positions will be distributed fairly to most of the counties.

Each of the county will be allocated one of the national positions.

READ Also: How to become a member of UDA Youth Wing

However, the holder of the office will not be handpicked but will be subject to competitive election.

UDA will hold its grassroots elections on June 18 to elect ward, constituency and county officials while the national ones will be picked by members during a National Delegates Congress.

The ex-Machakos senator said the election process will be open and fair, adding that UDA will set the standards of how to run a party.

“We have learned the hard way, the so called parties are nothing short of family business entities which are run the way the owners want. Since parties nowadays receive funding from taxpayers money, they should be managed well and should have mechanism of holding them to account,” he said. 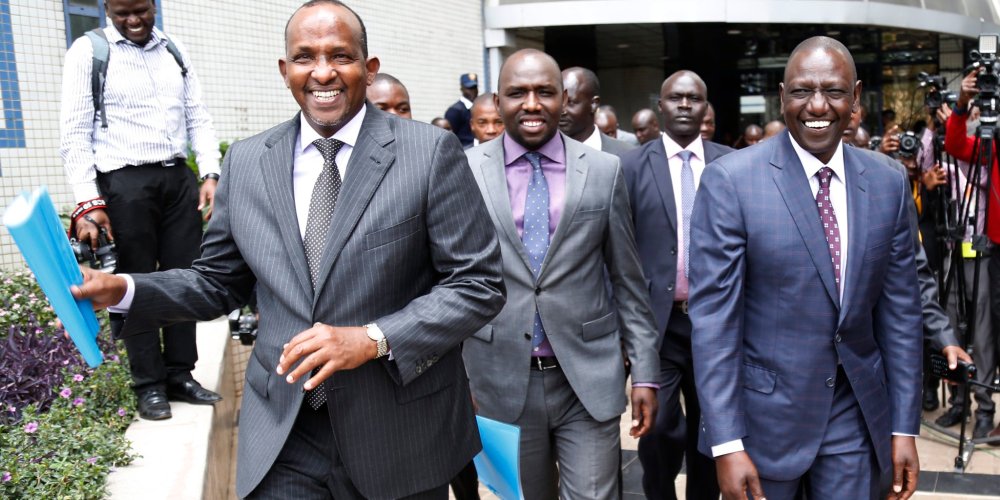 Muthama said they are determined to build a party that is founded “on the principles of good governance, equity, diversity, unity, freedom, justice and accountability”.

“The leadership of the party shall ensure a just and prosperous nation through good governance, nurturing the right political atmosphere for businesses and industries to thrive, development of human resource, fostering political stability and welfare of the people,” he said.

At the top of the hierarchy of the three-months old outfit is the party leader who will have three deputies-in charge of administration, political affairs and programmes and strategy.

There will be a national chairperson who will also have three deputies in charge of operations, political affairs and programmes and strategy. 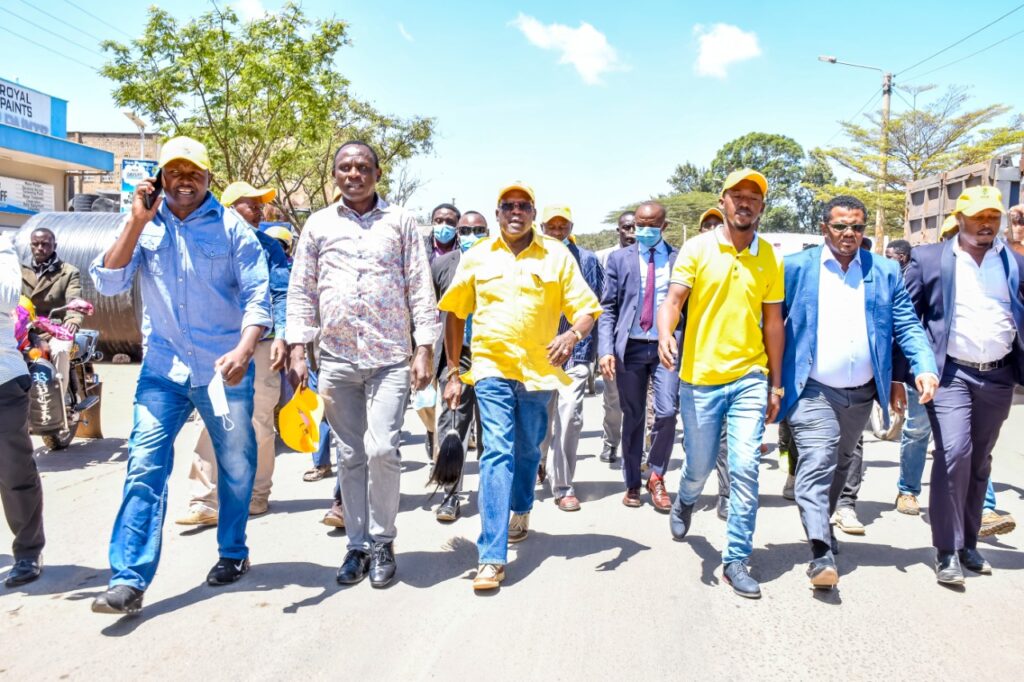 In what appears to hint how a UDA government will look, the party constitution has created 18 positions to be occupied by secretaries.

UDA, if it forms the next government, will merge some of the current dockets in President Uhuru Kenyatta administration.

The crucial positions which seems to point the Cabinet slots UDA government will create include that of Women Affairs, Legal Affairs, Youth Affairs, Sports and Culture, Economic Affairs and Planning, Devolution and Intergovernmental Relations, Lands, Housing and Urban Planning, International Affairs and Energy, Petroleum and Mining.

Others are Information, Communication and Technology, Agriculture, Livestock and Fisheries, Water and Sanitation, Transport and Infrastructure, Tourism, Environment and Natural Resources, Education, Labour and Social Service, Small and Medium Enterprises, Trade and Industrialisation, Persons with Disabilities.

On Thursday the DP who has been pushed to the wall in the leadership of the ruling Jubilee hinted that UDA will be his 2022 State House vehicle.

Ruto who spoke during an interview with Radio Citizen said Jubilee which he formed with Uhuru in the run-up to the 2017 General Election has been hijacked by forces out to destroy it.

“If they continue to push us to the wall we will leave Jubilee and use UDA as our vehicle in 2022. UDA is one of the Jubilee party coalition partners and it will not be wrong for those who feel aggrieved to decamp to it,” he said.

Uhuru men in the party have kicked out Ruto allies from positions including Soy MP Caleb Kositany who until recently was the deputy secretary general.

Speaking with the Star on phone, the Ruto ally said Jubilee had caused Kenyans too much pain in terms of leadership and running down the country’s economy.

“The last term of President Uhuru which started in 2017 has been the most painful to Kenyans. While we take responsibility that we elected this government, we are sorry to Kenyans. We have suffered and we never saw this coming,” he said.

“Our economy is in tatters and the thieves are pointing in a different direction when they are the ones who have stolen from Kenyans. We know some people who are richer than the country Kenya. UDA is a home of new ideas for all Kenyans regardless of tribe, economic status or religion. We will use it to rebuild this country,” he said.