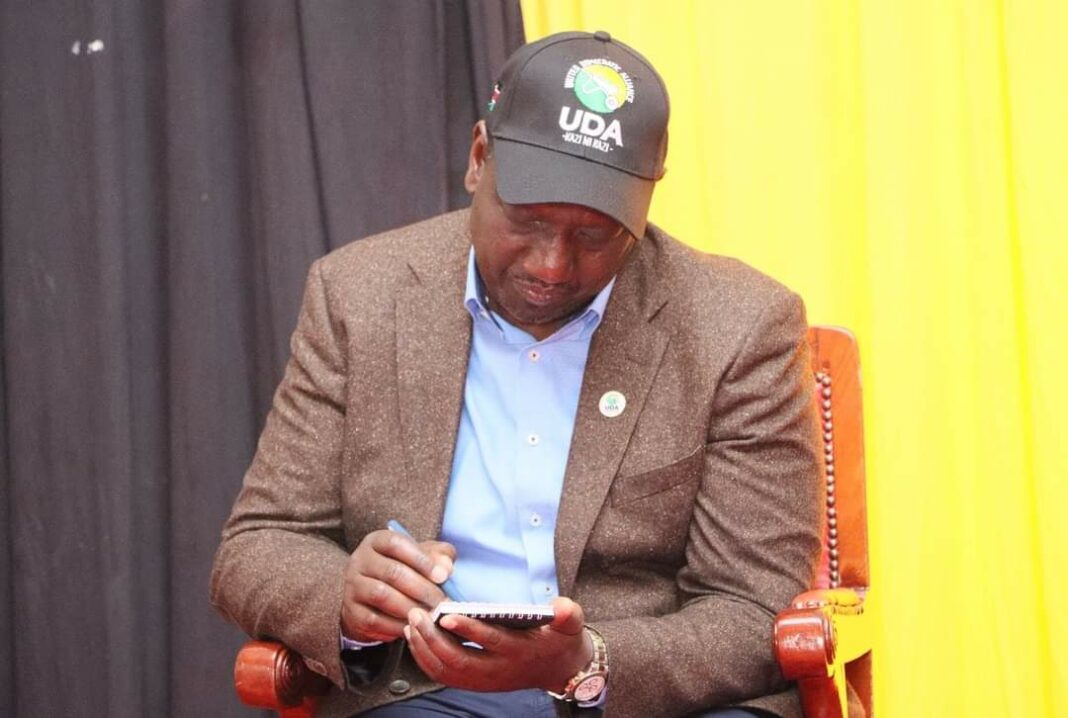 The Court of Appeal on Friday upheld a ruling by the Kenyan High Court that declared the Building Bridges Initiative (BBI) constitutional amendments unconstitutional.

This verdict prompt mixed reactions from political leaders who took to social media to express both their approval and disappointments.

One of the first to react was ODM Party leader Raila Odinga who conceded to the decision of the court even before it was formally made.

Raila said the BBI was not a destination but a journey.

“It is likely that today’s Court of Appeal ruling is not the end of the conversation and the parties involved will each make their own decisions on how to proceed from the decision that has been delivered today. But we feel that we have to move on,” Raila said.

Raila’s bitter political rival and BBI’s strongest opponent Deputy William Ruto welcomed the decision terming the ruling as God’s hand in coming through for the country.

“GOD, our heavenly FATHER has come THROUGH for Kenya and STOPPED the COALITION of the known, the mighty, and the powerful from destroying our CONSTITUTION. Our GOD, help the ALLIANCE of the unknown, the jobless, the Hustlers & struggling farmers to now ENGINEER our ECONOMY from the BOTTOM UP,” he tweeted.

A joint statement by the One Kenya Alliance Principals said they remain on course to be the alliance of choice for Kenyans, irrespective of the ruling.

“Above all, we deeply acknowledge that the democratic foundation of our nation lies in its respect for the rule of law, independence of the Judiciary and the principle of separation of powers,” part of their statement read.

“Thus, we want to reiterate our belief in abiding by the decisions of the judiciary, whether or not we agree with them. Indeed, the appellate court’s pronouncement is a reflection of Kenya’s democratic advancement, which places a high premium on the sovereign power of the people.”

Senator James Orengo countered his party leader saying it was not the end of the road for BBI.

Speaking to journalists after the judgement Orengo said the BBI decision needs to go back to the people.

Kirinyaga Governor Anne Waiguru said the Court of Appeal ruling is a wake-up call for a new political way forward.

“Kenya will go on. BBI intended well but we must respect the constitutional authority of the courts and find other legitimate means to achieve Kenya’s unity and prosperity. And for some of us, it’s time for serious introspection on the political way forward,” she said.

Lawyer Martha Karua who was also present during the proceedings lauded the courage of both High Court and Court of Appeal judges.

“We need courage similar to the one exhibited by the high court and court of appeal in the BBI Judgment from all public servants and indeed all professionals. That is what will make our nation,” she said.

Lawyer Dudley Ochiel speaking after the ruling agreed with the court decision saying it has affirmed the need for public participation and well as civic rights.

He added that the timing was just right with the Constitution anniversary around the corner.

“In the end, Kenya has won. Justice Be Our Shield and Defender. God bless Kenya and God bless us All,” he said.

In a joint statement, Nairobi Senator Johnson  Sakaja and his Makueni counterpart Mutula Kilonzo Jr urged leaders from the various political divide to focus on basic issues before the next election

“It is now time for us as leaders, from all different shades of the political divide, to have an honest conversation with each other. From the very beginning, we have held that the process of constitutional change must be one of national consensus,” the leaders said.

“After the ruling of the High Court, we proposed a Parliamentary process where our legislators, from all parties, would be able to isolate issues of consensus and make the necessary interventions. It is not too late for this.”