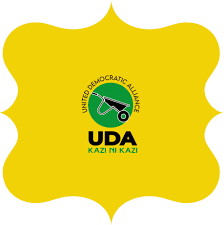 There is established the National Delegates Congress (NDC), which is the supreme organ of the party. The NDC shall consist of:

6.1.2 Functions of the National Delegates Congress 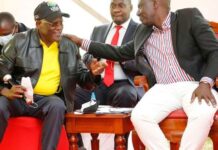 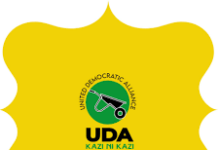 ORGANS OF THE UDA PARTY :ARTICLE 5 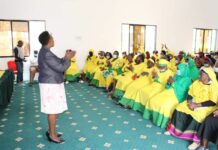