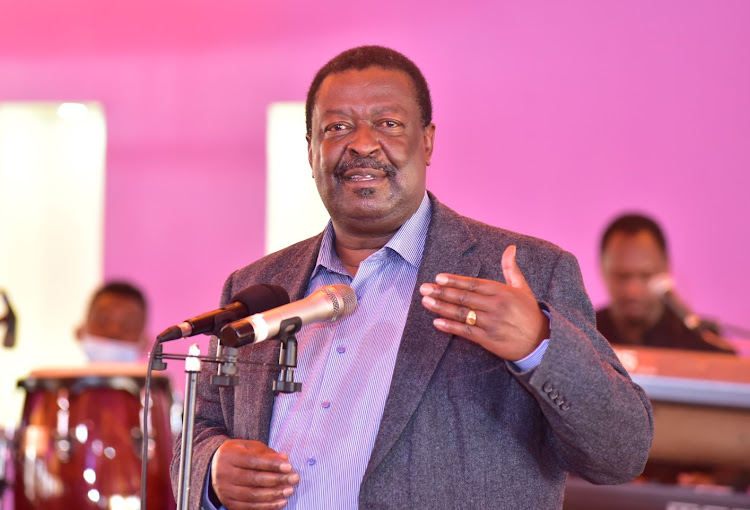 Is a vocal lawmaker allied to Amani National Congress leader Musalia Mudavadi (pictured) on his way out of his party? Well, the legislator last week told his colleagues that he’s on his way out of the outfit. The man who is eyeing another seat come 2022 said his hopes of landing the party ticket for the seat seem to be minimal. He says the party boss seems to prefer his competitor flying the party flag to him. The lawmaker said he will soon decamp to Deputy President William Ruto’s United Democratic Alliance to teach ANC a bitter political lesson not to be forgotten anytime soon.