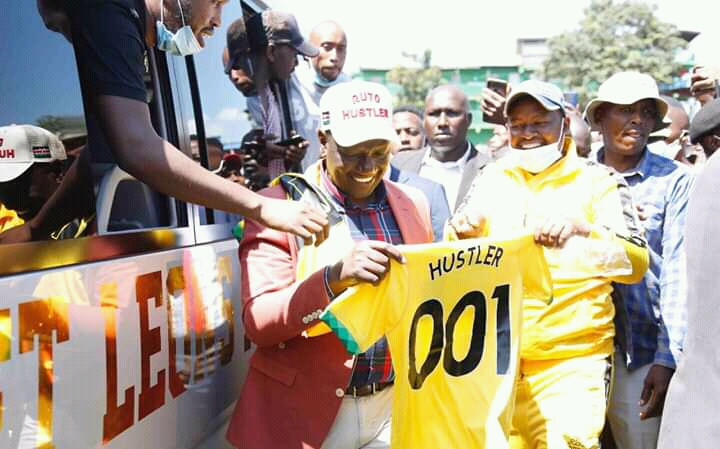 We have had several by-elections in Kenya this year in Machakos, Kabuchai, Matungu and London ward in Nakuru county among others.

By-elections are good to test your systems before the main election and adjust accordingly. Already, UDA has forced the rest  —  government and opposition — to gang up against it by promoting tribalism and formation of tribal parties.

In the case of these by-elections, its easy for them to balkanise the nation into tribal enclaves but it will be difficult to replicate in 2022.

Some have claimed that UDA has lost in those by-elections and  this, by extension, means Deputy President William Ruto is losing his national support. 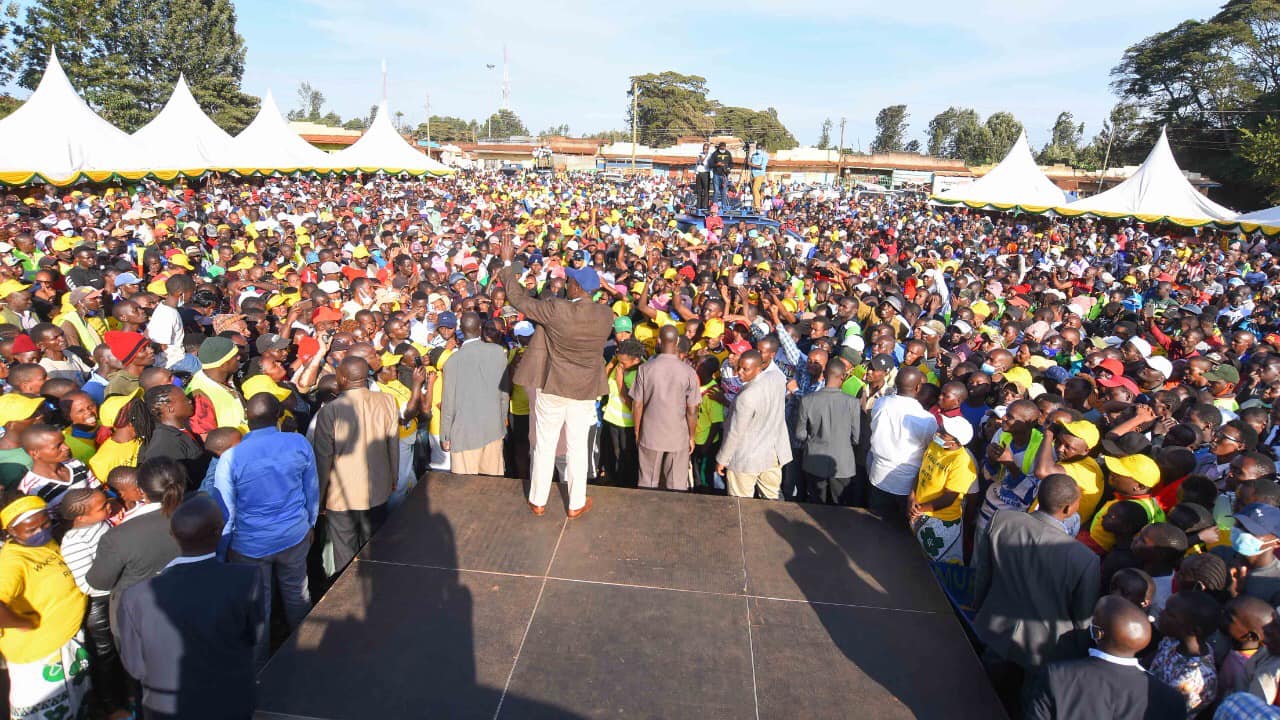 But who is actually losing?

UDA and by extension DP Ruto never had these areas as their stronghold, and are now working to get them. Wiper leader Kalonzo Musyoka’s support is still based in his Ukambani backyard 30 years later. He is still stuck there. This is the case with Musalia Mudavadi of ANC and Moses Wetang’ula of Ford Kenya. There is nothing to write home about Senator Gideon Moi, he is a non-starter.

On the Machakos by-election, former Senator Johnstone Muthama has proven to be a big asset to UDA. President Uhuru and his opposition allies pulled all stops, including withdrawal of Maendeleo Chap Chap candidate and the arrest of former Nairobi Governor Mike Mbuvi Sonko on trumped up terrorism charges to stop UDA.

We have seen what Senator Muthama can deliver on his own. He forced two Ukambani rivals to unite to stop him. That is already a win. Many people only see the battle and not the war. 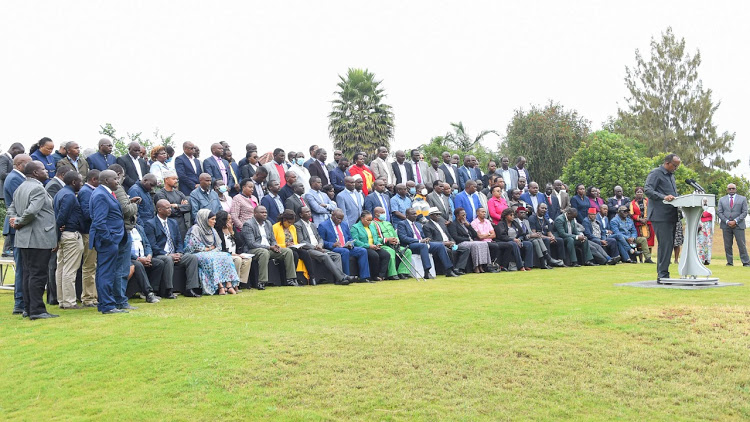 In the case of Juja by-election, DP Ruto is trying to avoid a contest with the President and the constituency is next to Gatundu.

In terms of who has what votes, DP Ruto enjoys a massive following in his Rift Valley backyard, which accounts for 25 per cent of the total votes with slightly over 4.6 million votes of the 19.7 million registered voters.

Here, the DP has a head start.

The next battle will go the Central Kenya region. The region has slightly over 2.9 million votes — with the Mt Kenya East having a basket of 1.225 million.  It is almost certain for now is that the region will not have a serious presidential candidate. If we include Nairobi, which mostly leans with Mt Kenya, then those votes are close to 50 per cent plus one. We are yet to determine how much Ruto will get – suffice to say he is leading – and if running against Raila Odinga or Gideon, he will take nearly all of it.

Ruto also enjoys huge support in the Northeastern and he is the front runner there. That is why the other team should panic if they have to camp in their strongholds to wade of UDA onslaught.

UDA is testing its national appeal because Ruto wants to be the President of Kenya not a tribal leader. That means we will be seeing UDA a lot starting with Bonchari constituency in Kisii County and Rurii ward in Ol-Kalou constituency in Nyandarua.

This is why as things stand, UDA is the only national party. The rest have confined themselves to their tribal enclaves. The so-called Sacred Alliance brigade is desperate of President Kenyatta’s endorsement.

As long as Ruto and the ‘hustler nation’ remain the movement to beat, the Sacred Alliance is wasting its time.