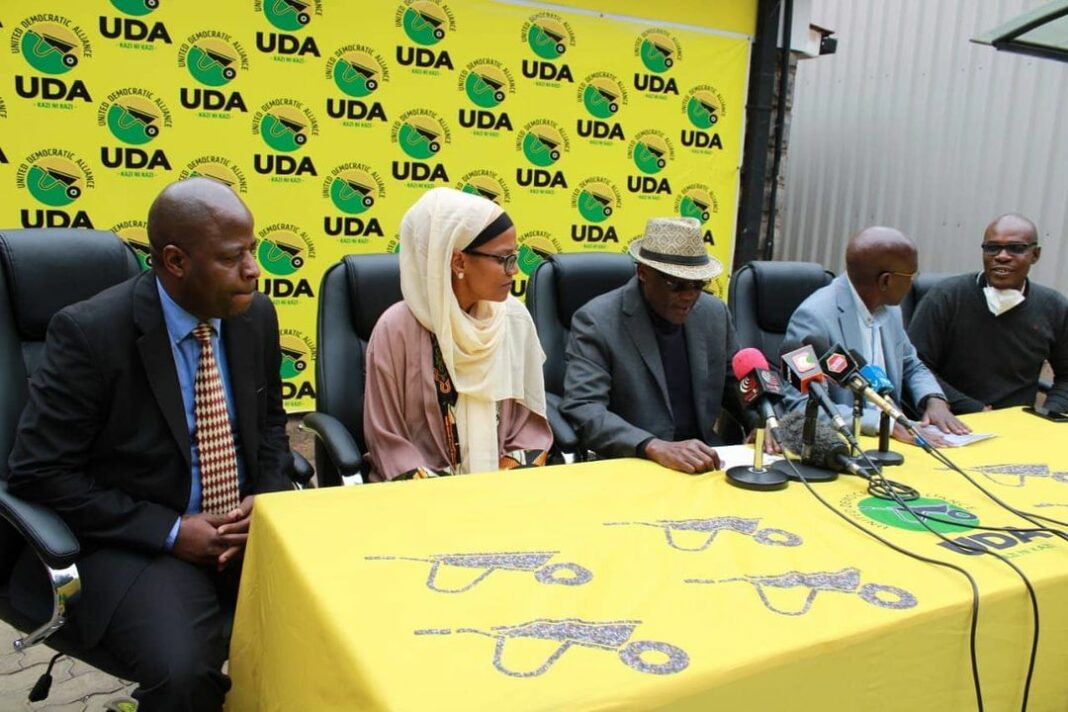 This is ahead of the scheduled August 14 by-elections for Elda (Wajir), Kiagu (Meru), and Nguu/Masumba (Makueni).

In a notice on Thursday, UDA Secretary General Veronica Maina said  members have until August 4 to submit their applications to the party headquarters at Hustler center on Makindi road, Nairobi.

“The application may also be submitted online,” Maina said.

Aspirants for the MCA seat have been asked to pay Sh30,000 while those applying to represent youth, women and people with disabilities to pay Sh20,000.

This comes following consecutive wins by UDA in the recent by-elections.

The Makueni MCA seat became vacant following the death of Harris Ngui who succumbed to a road accident at ACK area, Salama, along Mombasa—Nairobi highway in June.

Ngui was travelling to Nairobi from his home at Nguu when he was involved in the accident at around 6.30pm.