Home News No losers! UDA aspirants who lose primaries to be considered for nominations 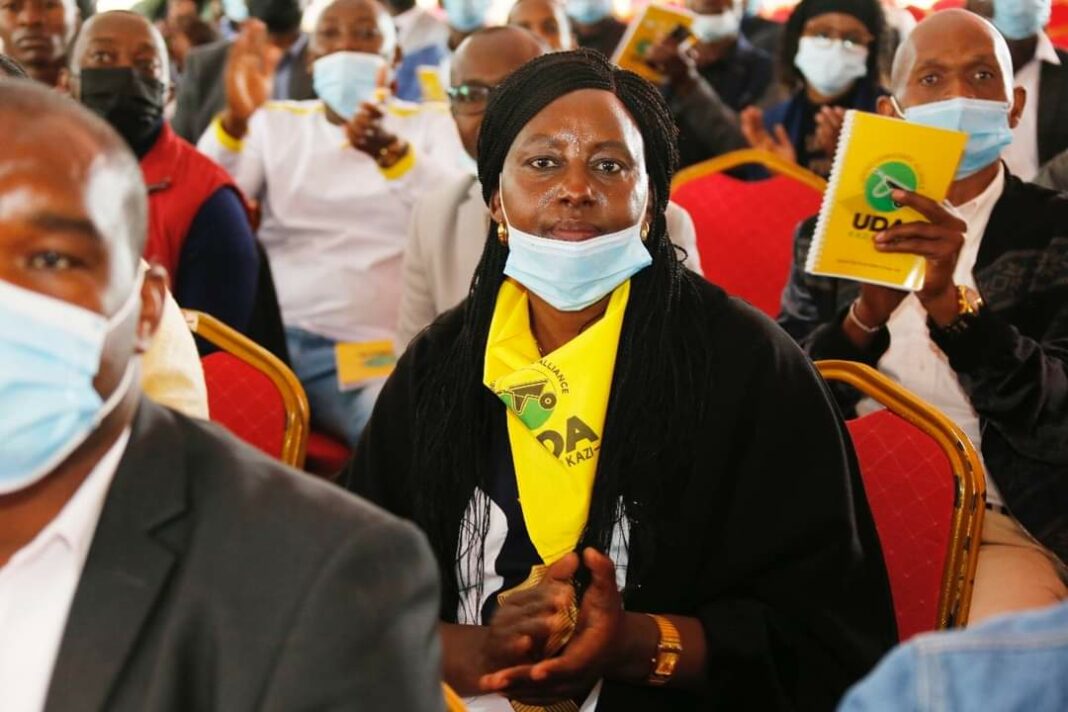 He said he was determined to make UDA a formidable national outfit that is anchored on the long-term unity, governance and development of Kenya.

“We are building a serious party that belongs to the people. This is a political vehicle that will detach ethnicity from our politics,” he explained.

Ruto noted that there will be no losers in the UDA elections.

“It is going to be a win-win race. Those who lose in the party primaries will be considered for nominations in the order of their performance,” he reiterated.

Ruto spoke on Wednesday, when he met and consulted with more than 600 Nairobi county political aspirants drawn from UDA at his Karen Residence.

Ruto argued that UDA will change the political path of Kenya, get it off the jaws of ethnicity and place it on an economy-heavy conversation.

“We want to build a country that offers equal opportunity to all. In UDA, your success will be a function of hard work and determination, and not who you know,” he added.

“No UDA official should collect any money from anybody. We want everyone to get a free and fair chance.”

UDA Secretary General Veronica Maina noted that the party will work together with leaders and endeavour to engage all aspirants during nominations.

“There will be no shortcuts in UDA. Poll outcome will be determined by the voters,” she said.

Maina called on aspirants to pick quality agents who are well versed with election issues.

She further noted that the party will not accept any payments made in cash at its Secretariat.