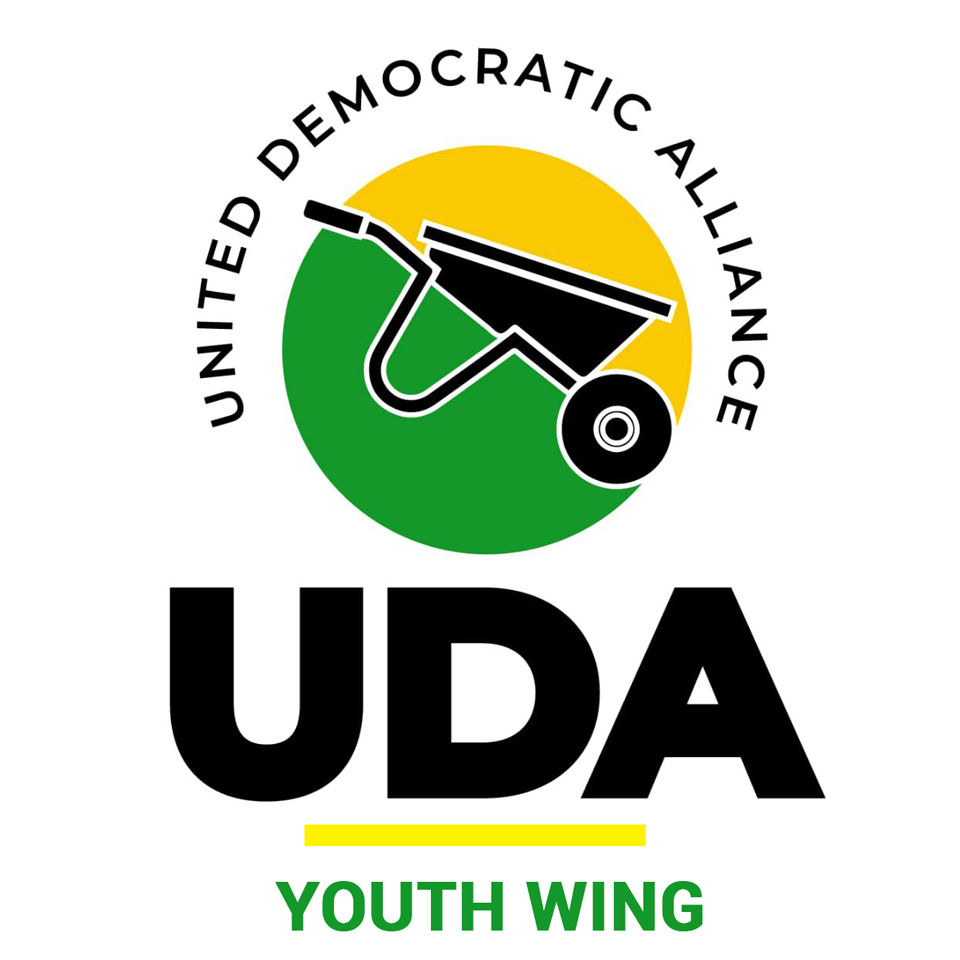 He said the merger would help unite the country as opposed to each ethnic community having a political party.

Muthama said his vision of having only three political parties had pushed ANC leader Musalia Mudavadi and his counterparts Moses Wetang’ula (Ford Kenya) and Kalonzo Musyoka of Wiper into one corner.

The former Machakos senator addressed the press at his home in Mua, Machakos county, on Saturday night.

“Even with the merging of parties, we don’t want to see that a certain political party belongs to a particular tribe,” he said.

He said UDA has fielded candidates in all areas that have by-elections.

Muthama castigated some political parties, which he claimed only field candidates in their strongholds. “They compete among themselves,” he said.

Muthama expressed confidence that UDA will win the Machakos senator by-election slated for March 18. The party has picked Albanus Ngengele Muthama for the race.

“UDA is the only party that had 16 aspirants for the Machakos senatorial by-election. We had to use a scientific opinion poll to find a formula to sort out the competition of our candidate,” he said.

The meetings that started in the afternoon ended a few minutes to midnight.

“We held a series of meetings here with different groups. The people who attended the meetings included women leaders and politicians from the eight subcounties of Machakos county,” he said.

“They had asked for this meeting to come and commit to support UDA candidate Ngengele.”